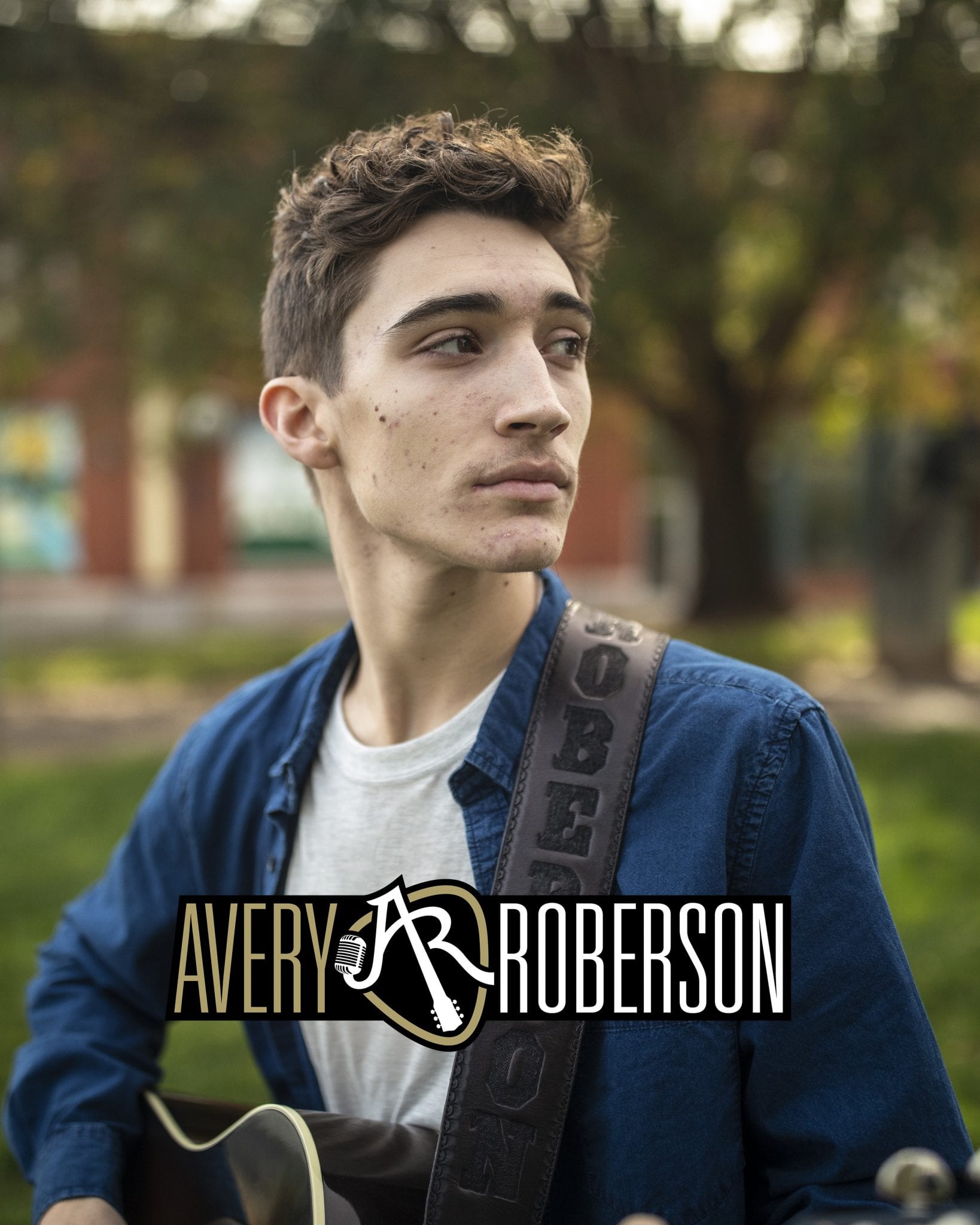 Avery was inspired to get into music by his father, and grandfather. His father Tony Roberson played in a country music band called the Hutchins Brother who had a Top 100 hit in the late 80s. Avery picked up the guitar, and started singing at an early age. It didn’t take long for Avery to fall in love with Country Music. Avery got his break when NBC’s The Voice cast him in their 20th Season. Finishing in the too 28 the experience solidified his thirst for the stage. Since then Avery has been writing and spending most of his time in studio recently releasing his Debut single “Ringtone”. “Ringtone” debuted on iTunes Top 100 Country Chart. Avery looks forward to spending more time in Nashville and releasing new music soon. 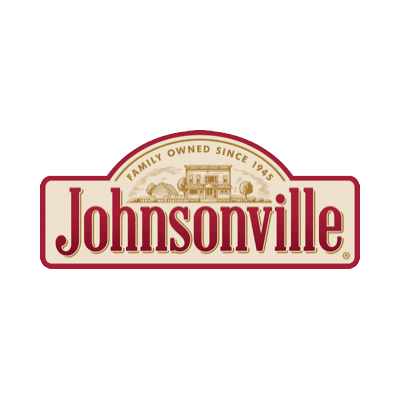 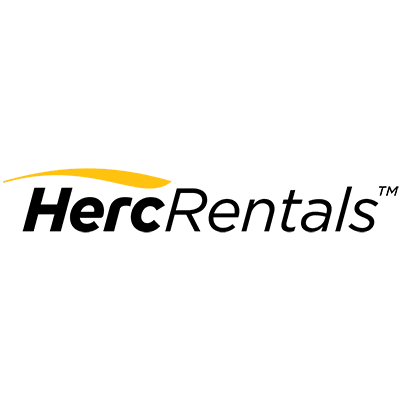 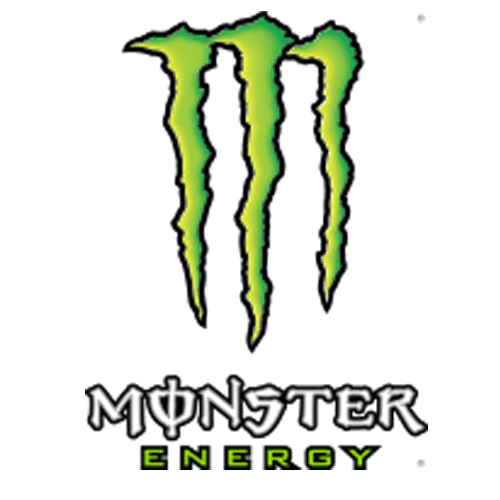 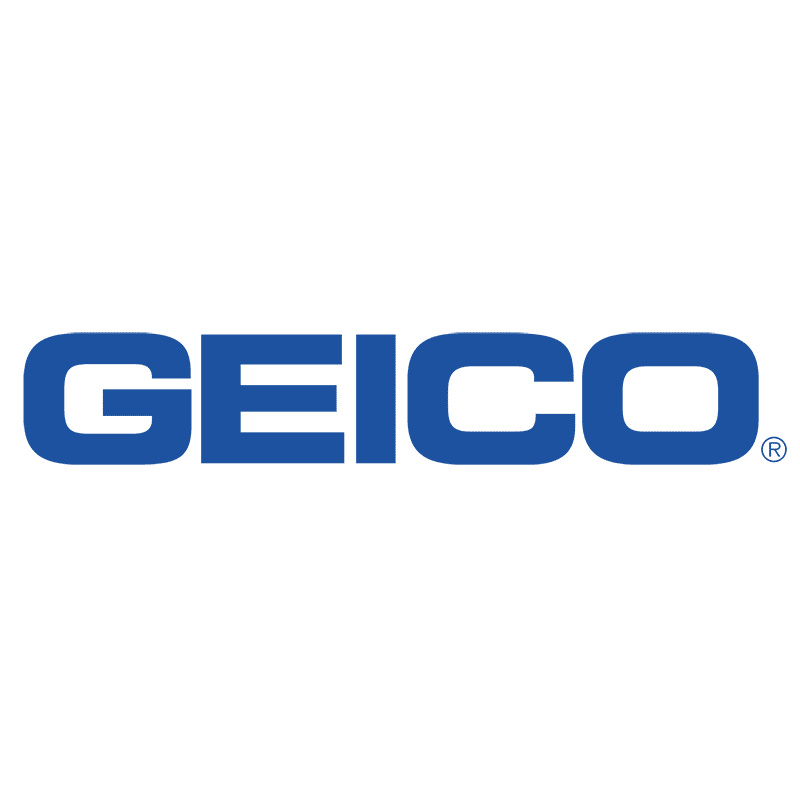 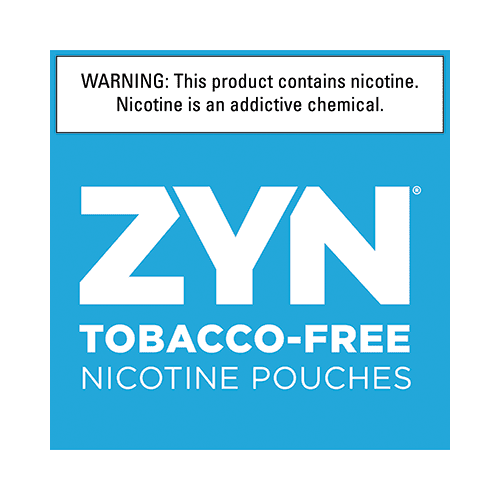 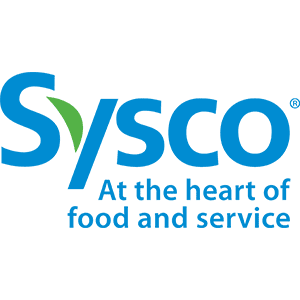 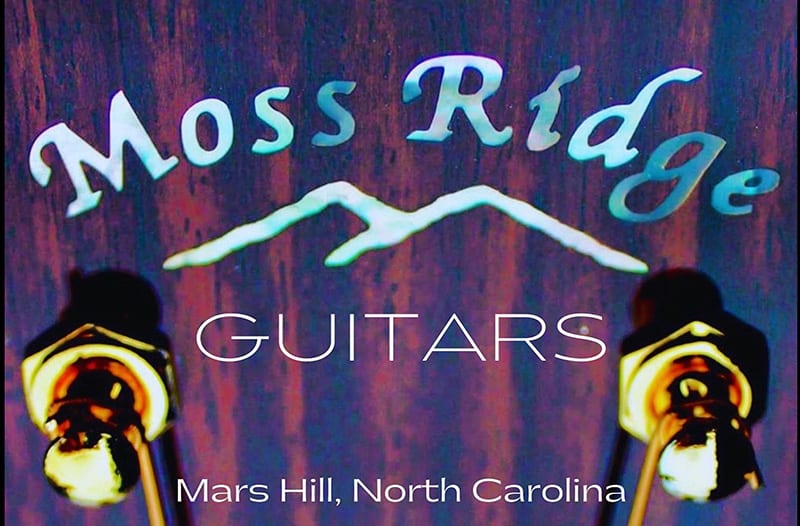 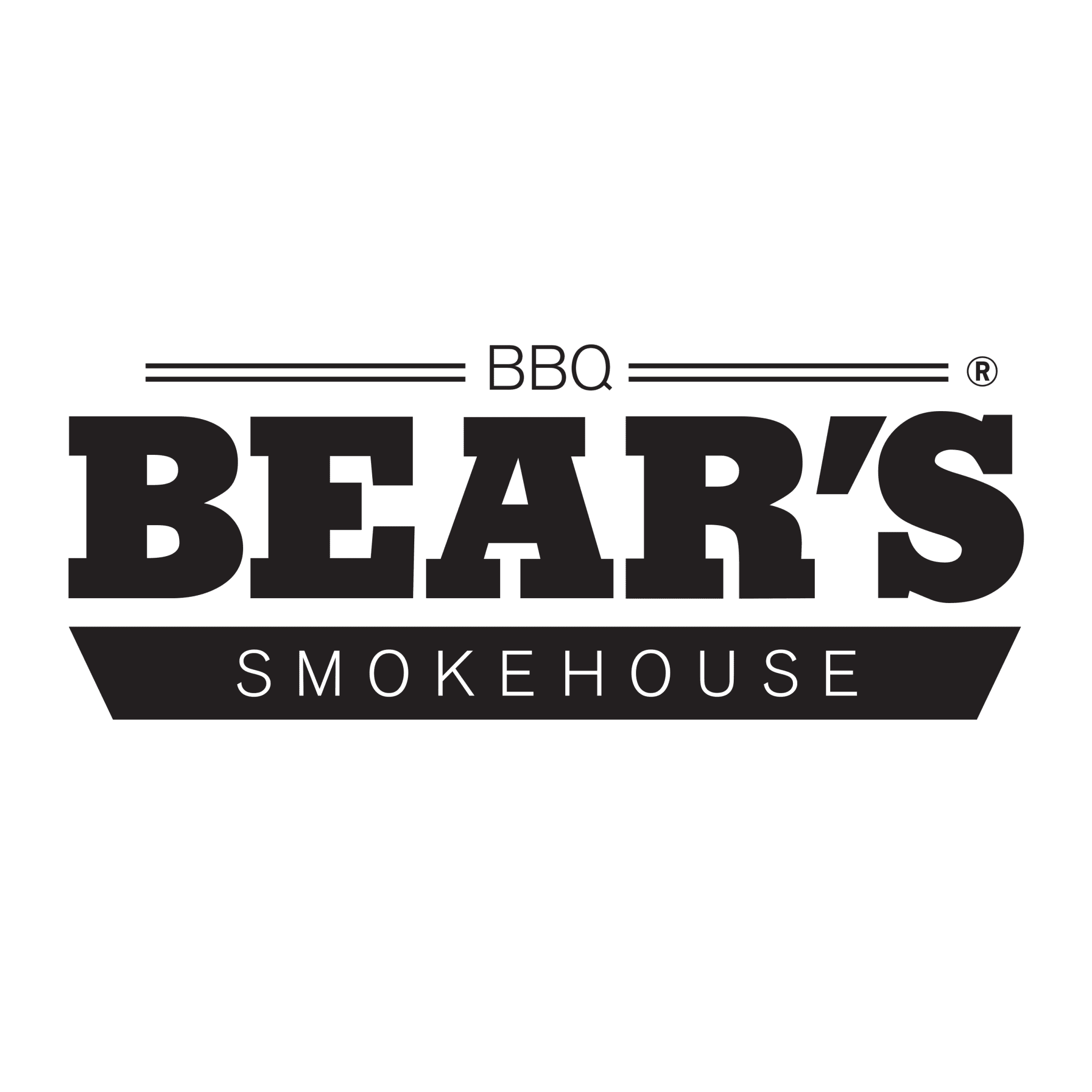