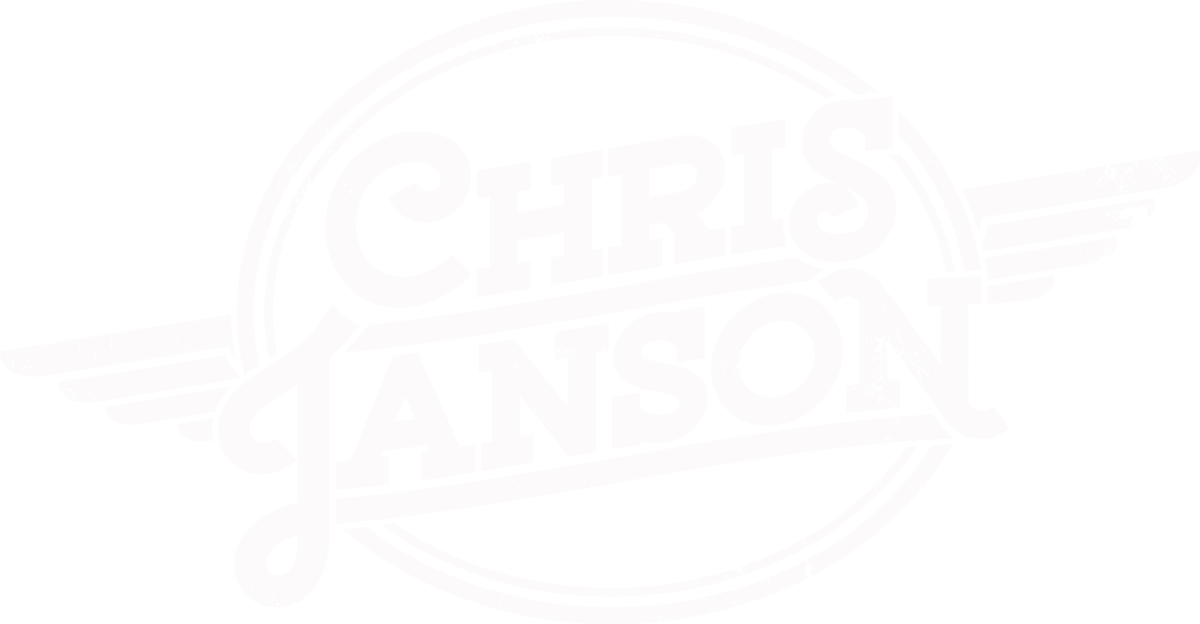 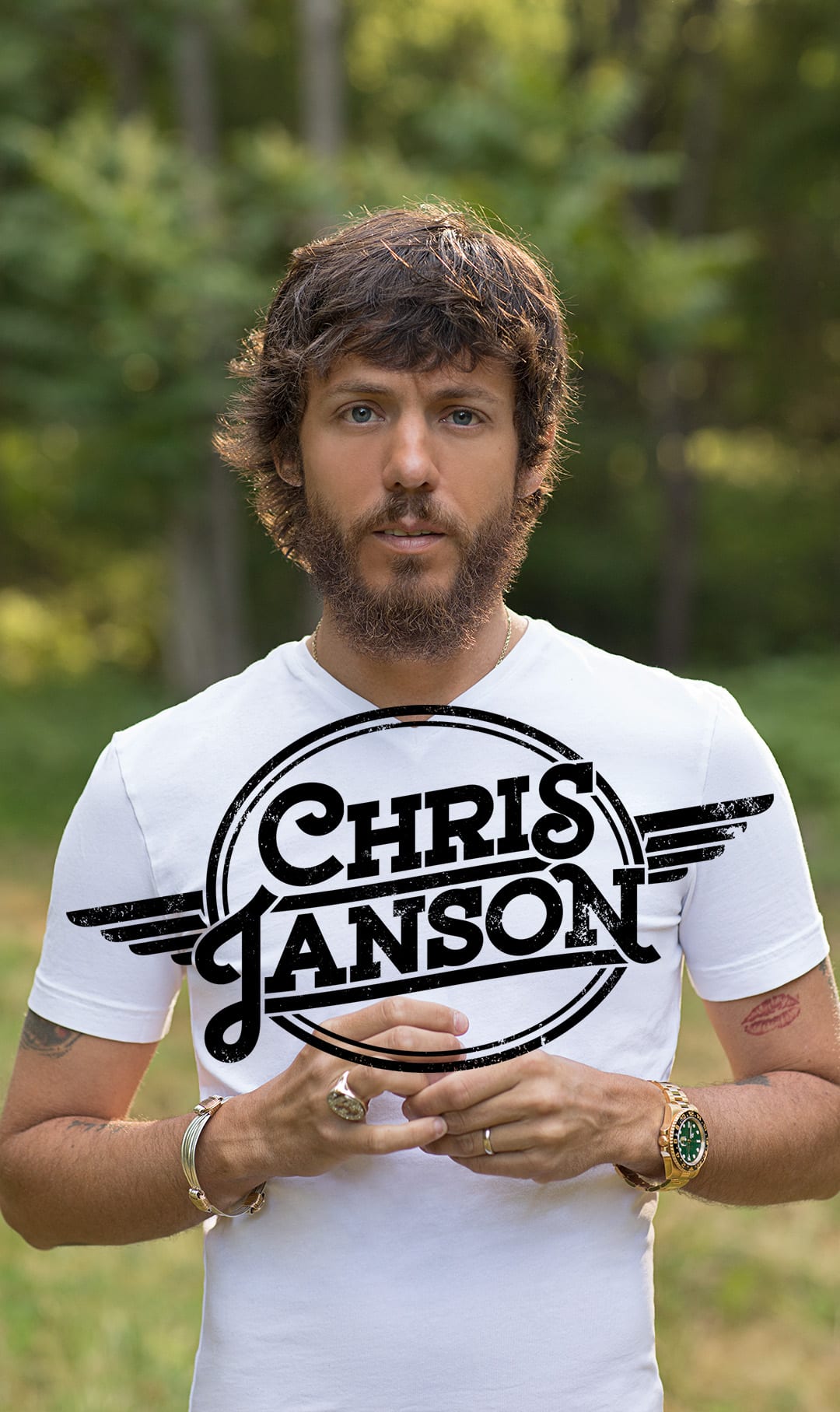 Who is Chris Janson? He’s a “live legacy in the making” (Rolling Stone). Breakout country star Janson is a platinum-selling recording artist, high-octane entertainer, multi-instrumentalist, and award-winning singer/songwriter. In the five years since the release of his debut album, the three-time CMA nominee has collected prestigious accolades that place him amongst country music greats. He took home the trophy for ACM Video of the Year for his Gold-certified, inspiring hit song “Drunk Girl,” which also earned the Song of the Year title at the 2018 MusicRow Awards and was named one of the “Ten Songs I Wish I’d Written” by NSAI. His chart-topping, double-Platinum smash “Buy Me A Boat” earned the same NSAI honor, making him one in a handful of the industry’s most elite artists to earn the title multiple times, as well as the iHeartRadio Music Awards Country Song of the Year. Now it’s onto new music for Janson: “Good Vibes,” the flagship single from his new album Real Friends recently became his third No. 1 at country radio and his current single “Done” was most-added upon impact. In addition to his own successes, the talented songwriter has lent his pen to industry peers including Tim McGraw (“Truck Yeah,” “How I’ll Always Be”), LOCASH (“I Love This Life”) and the legendary Hank Williams Jr. (“God Fearin’ Man,” “Those Days Are Gone”).

Buy Me a Boat