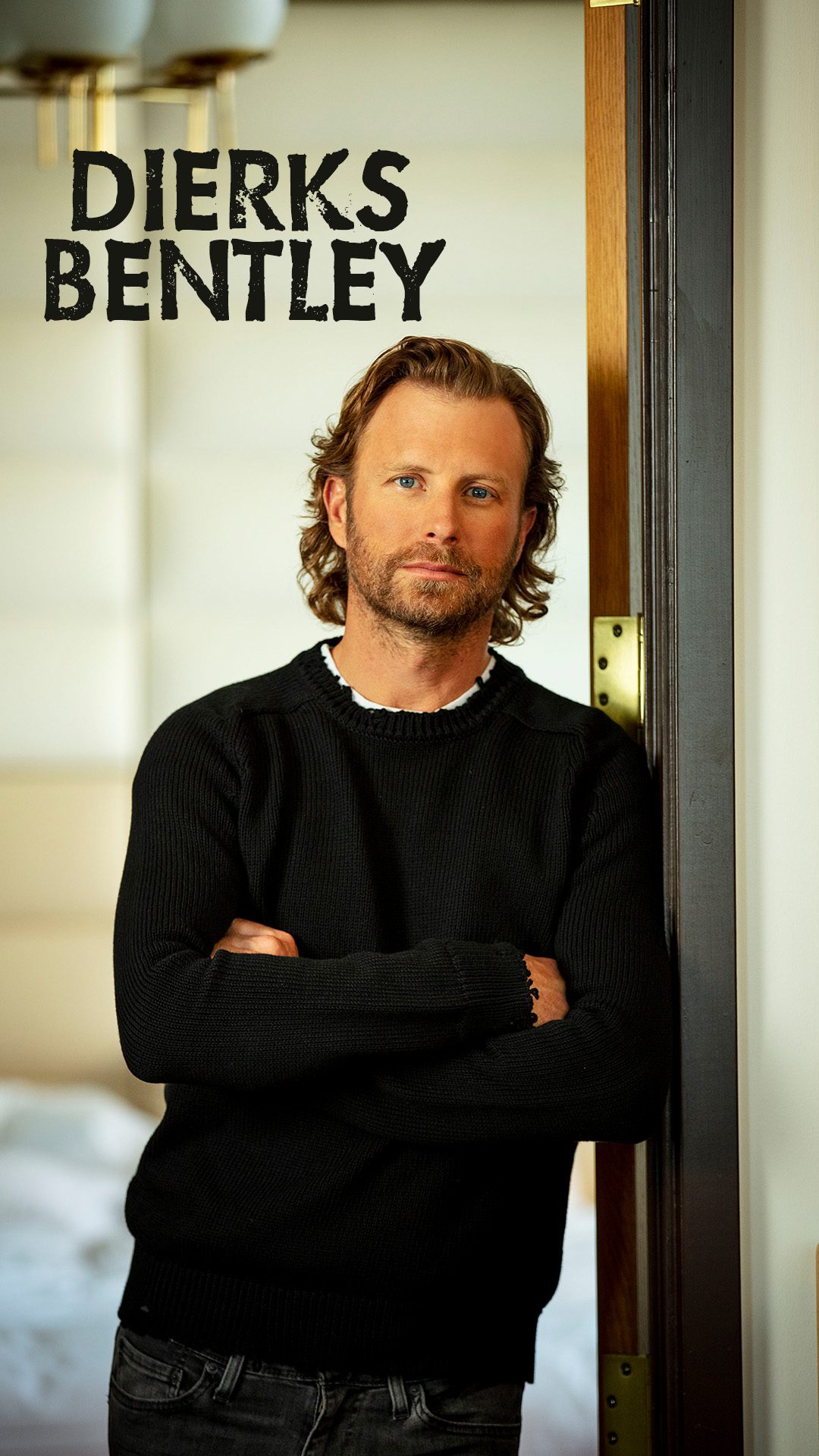 Dierks Bentley continues to be a dominant voice for the genre with over 6.4 billion streams and 20 No. One chart-topping hits. Reaching a new creative high while “making music designed to challenge” (New York Times), Bentley co-wrote 10 of 13 tracks on THE MOUNTAIN, which earned him the highest debut sales of his career and became his seventh chart-topping release. Most recently, Bentley’s surprise LIVE FROM TELLURIDE collection has been touted as “a gift that Country music fans didn’t know they needed,” (The Tennesseean). Having amassed countless nominations from the ACM’s, CMA’s, Billboard Music Awards and more while also earning 14 GRAMMY nominations, Bentley also celebrated his 15 year anniversary as a member of the Grand Ole Opry. He has also created professional endeavors outside of the music with his Flag & Anthem lifestyle collection Desert Son, along with his “Dierks Bentley’s Whiskey Row” franchise hosting five locations.

Somewhere on a Beach

Drunk on a Plane 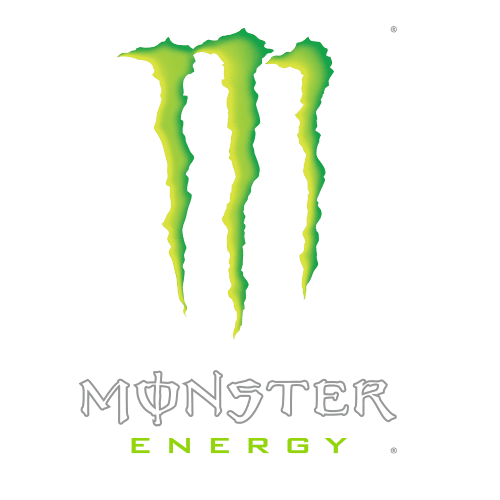 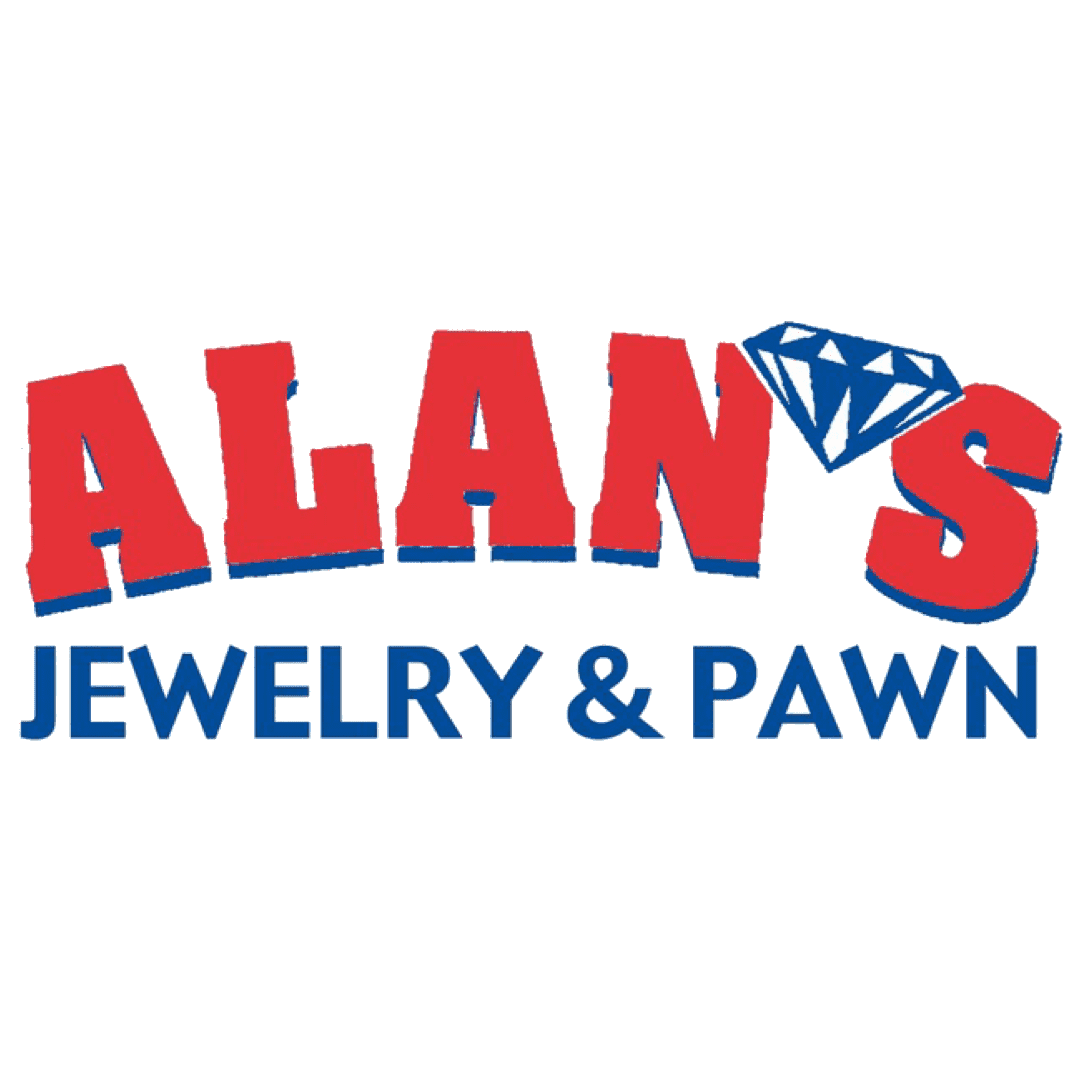 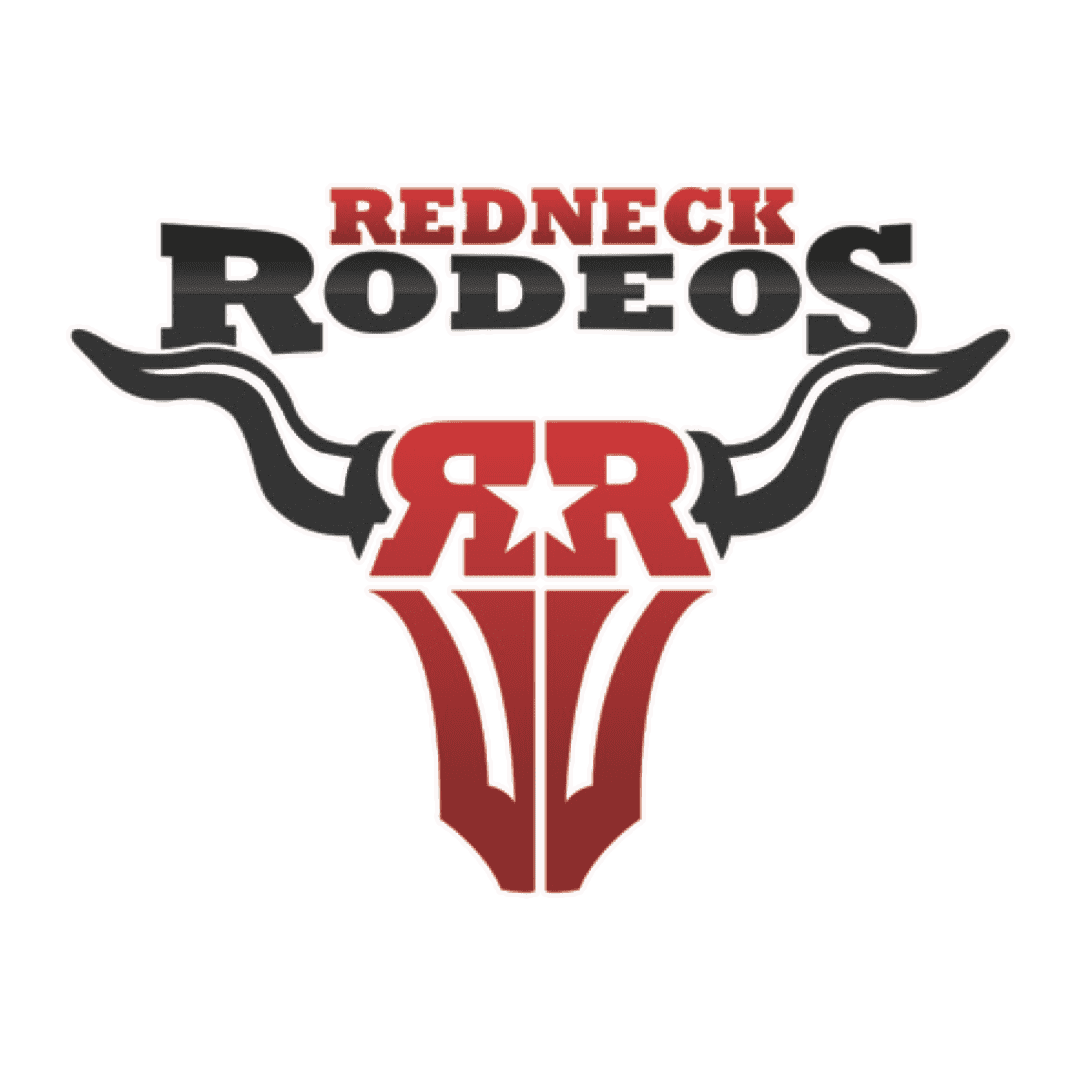 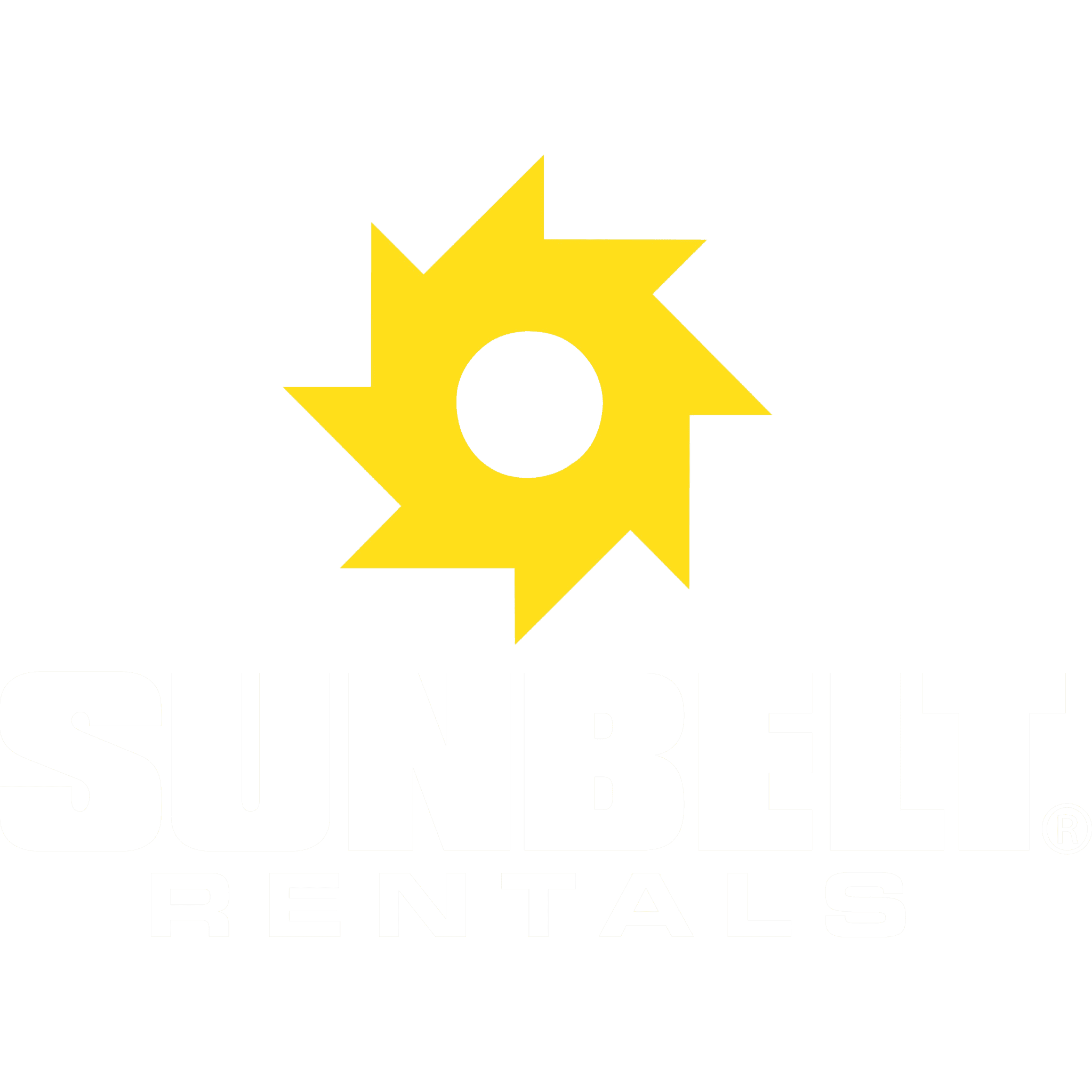 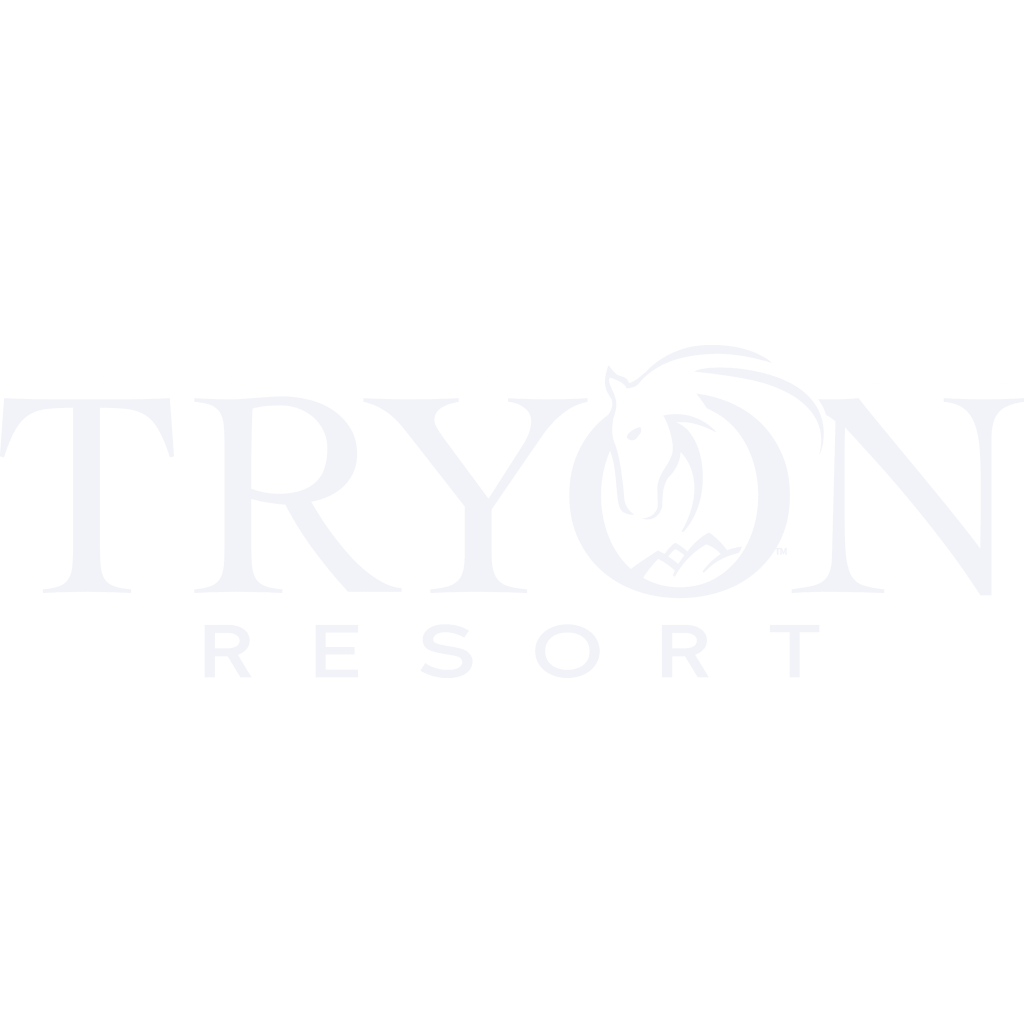 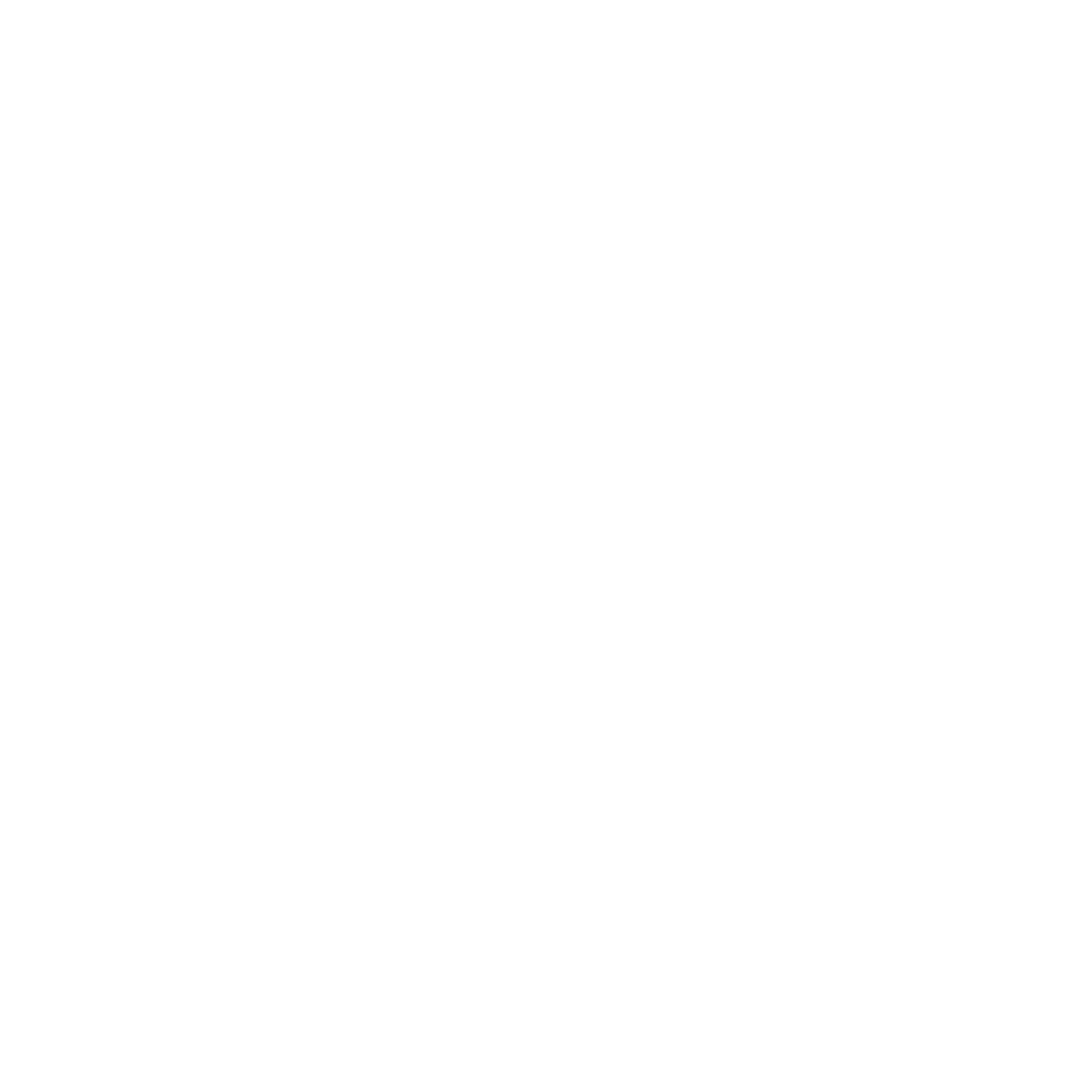 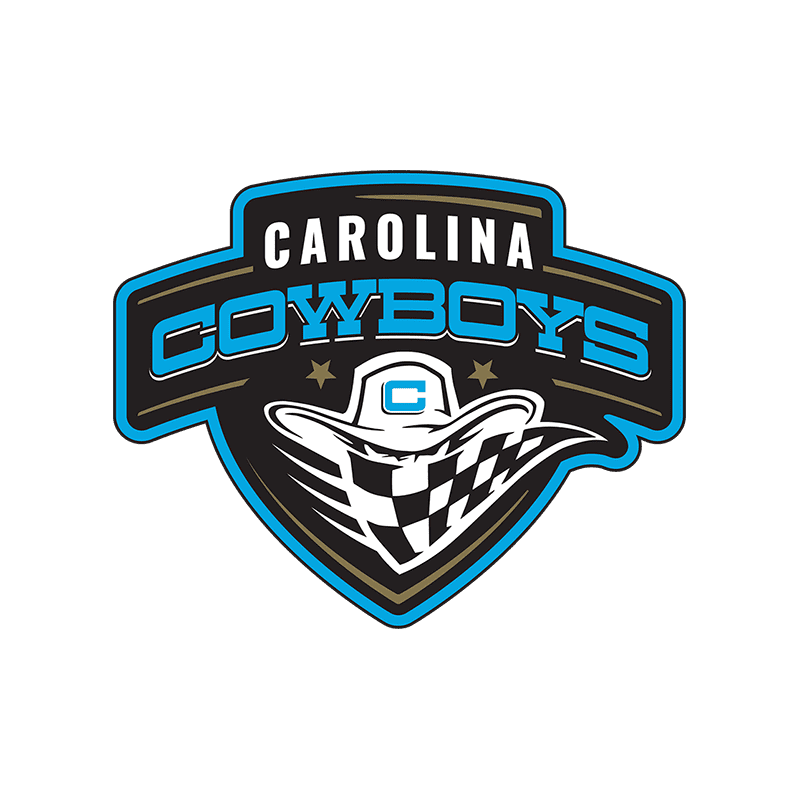 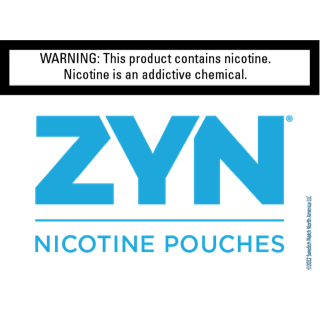 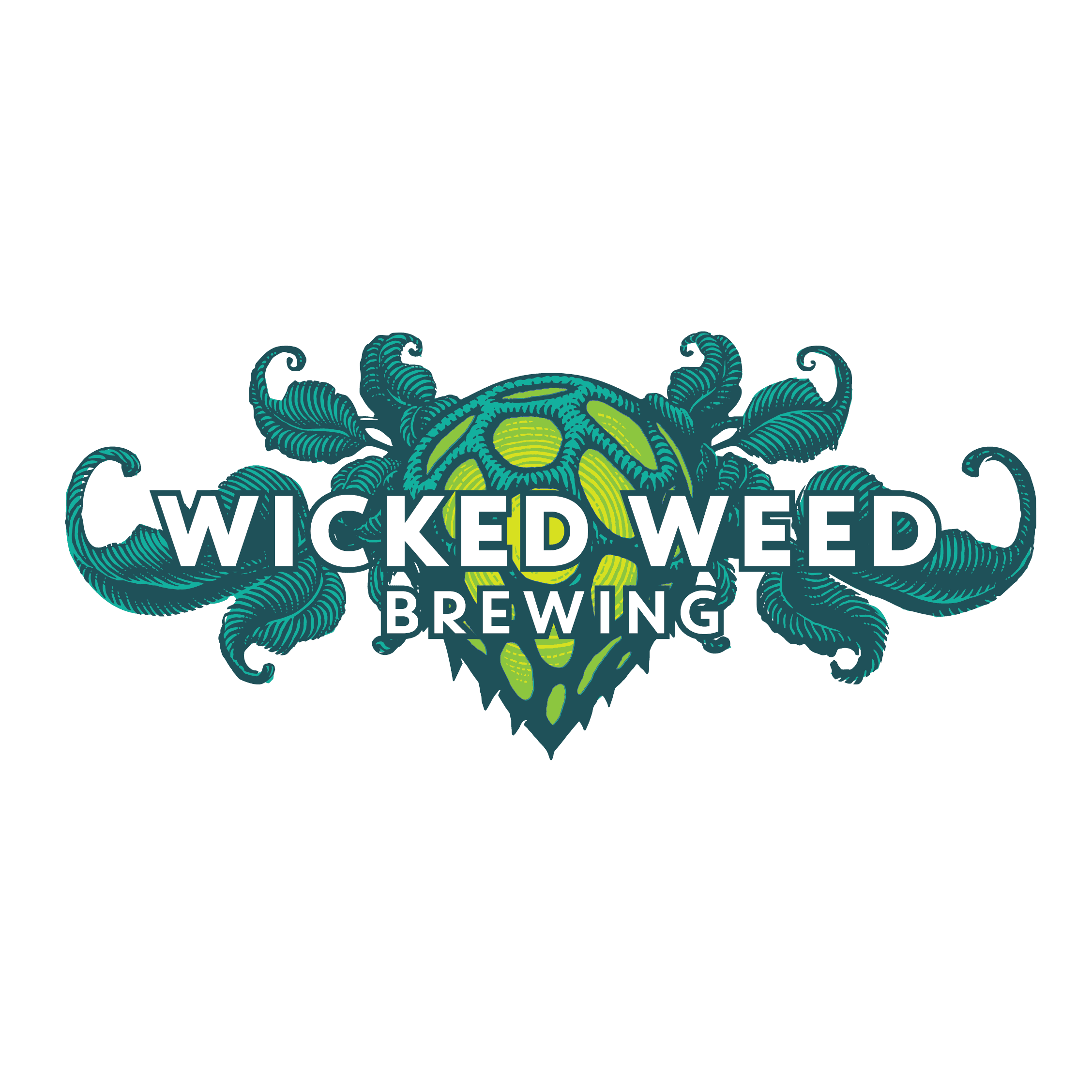 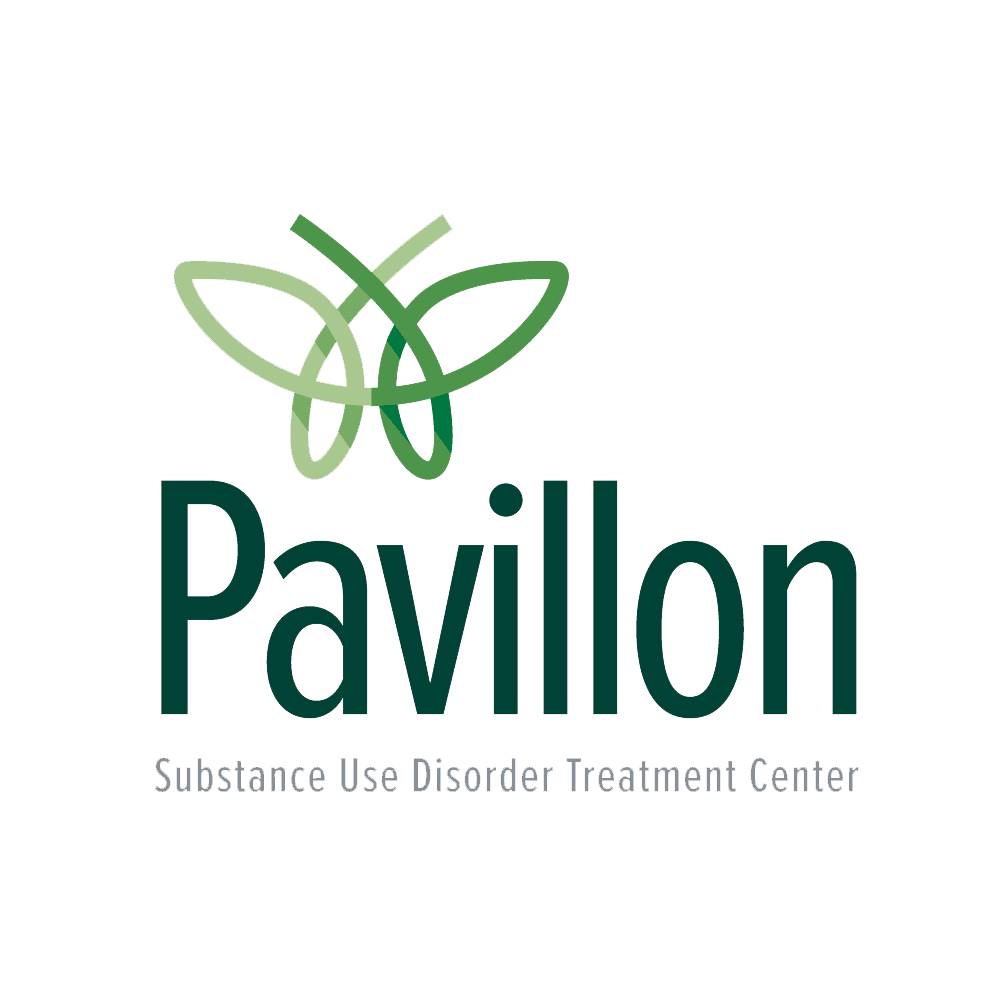